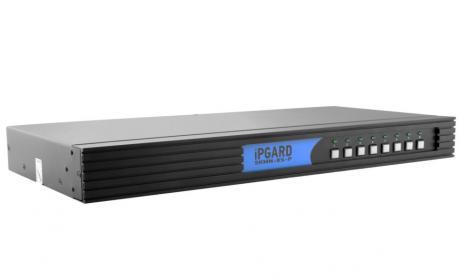 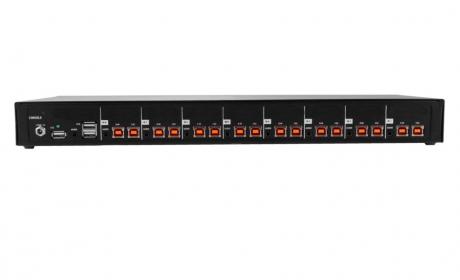 Get a Quote
Manufacturer
Produced In 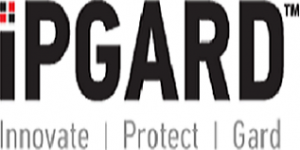 The SKMN-8S-P allows users to control KM (Keyboard and Mouse) operation on up to eight computers. It features mechanical, electrical and optical signal isolation to prevent hacking and data leakage in environments where security is paramount.
With the SKMN-8S-P, all data relays are controlled by inverted signals, shielding connections from outside intrusion by forcing them each to work one at a time. Each port uses its own isolated data channel and each unit features non-reprogrammable ROM to better protect the switch’s functions. Better yet, the SKMN-8S-P offers the highest security when accessing classified and public networks over the internet through these isolated connections. By isolating connections between networks, the SKMN-8S-P ensures no data is leaked between secure ports and the outside world.
The SKMN-8S-P has clearly marked front-panel buttons for controlling the device, so securely switching between sources is always simple. For high-grade secure switching made easy, look no further than the SKMN-8S-P.